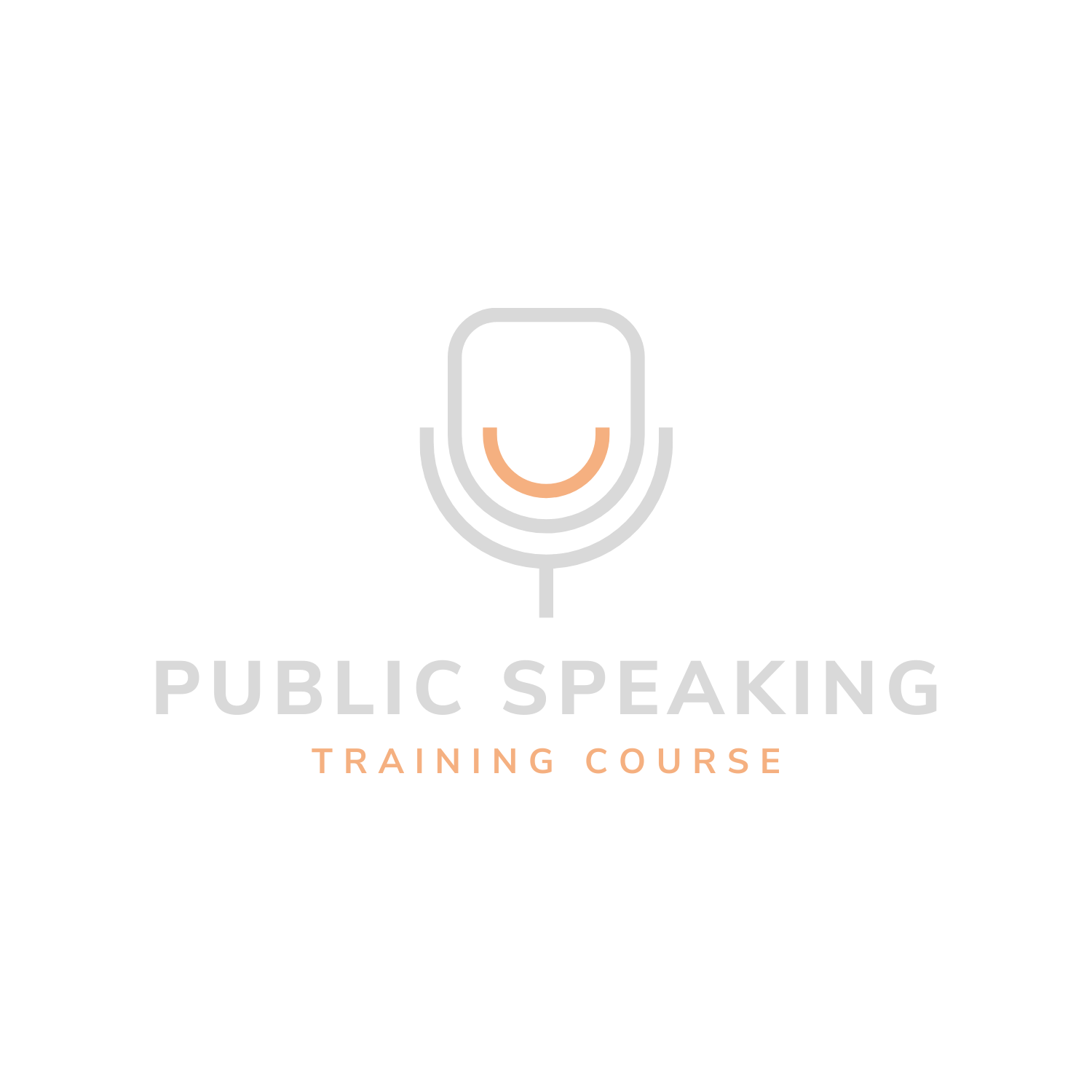 We understand the importance of taking the time to meet our clients where they are, while helping them explore what they can become. We collaborate with great partners of a variety and hope to identify those in need, as we understand meeting basic needs play a powerful part in learning and retention. Let us know if we can help. Our resources have been of great support to many of our partners and students. Our Clients And Students Matter. We stay current and resource ready to make sure that our students have a better chance of winning. 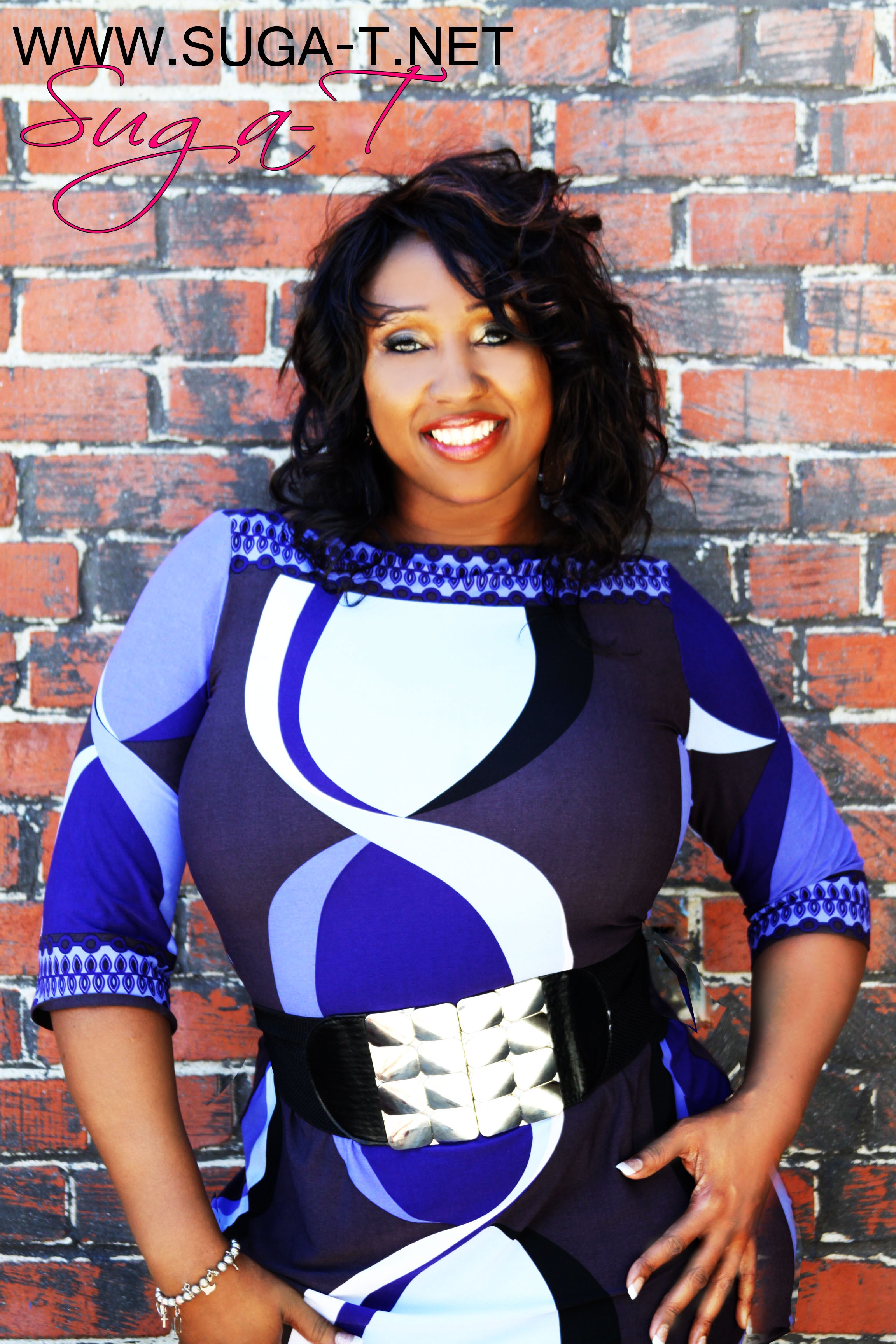 The Legendary Dr. Mrs. Suga-T Stevens has a passion for entrepreneurship and broken souls. Because of being coached as an executive in her family record label, she managed to soar in a male dominated Entertainment Industry of Hip-Hop for three decades and is a social entrepreneur that is behind the success of many other influential entities and brands. Dr. Suga-T Stevens has also earned many awards along the way and at one point sacrificed her entertainment career by going back to school to accomplish an AA, BA and Master’s Degree and PHD, along with a variety of other credentials. Although Dr. Suga-T Stevens was originally branded as a Hip-Hop Legend, that can sing , write, produce, perform speak, author, coach and change lives. She explores a variety of genres, including blues, gospel, jazz, EDM and pop, and created her own genre titling it "Rhythm & Rap. This savvy social entrepreneur visionary re-invented her brand and works as a coach, author, speaker, advocate, mentor, performer, actress, personality, spiritual comforter and TV/music producer, while holding a Guinness friendly record of the biggest brother and sister Hip Hop duet ever in history titled “Sprinkle Me,” with her big brother “The Legendary E40.” Dr. Suga-T Stevens continues to hold down her spot, still carving a historical stamp in music, advocacy, community and business paving the way. She is also the founder of Sprinkle Me Social Enterprise, learn more @ www.Suga-T.net .
Email

I love the chapter layout and how fitness is incorporated into each lesson! I have been challenged to dig deeper and the simplicity of the chapters is on po...

I love the chapter layout and how fitness is incorporated into each lesson! I have been challenged to dig deeper and the simplicity of the chapters is on point. I like that the information is presented in such a relatable fashion. I feel like I am in a conversation and I am being built up as I work through the information. I am excited to finish this course and be able to refer others to it. I came in with an expectation and the initial one on one session with Suga -T was motivating and made me feel like I had a partner to help me through my journey. Thank you for being bold enough to share your truths in order to build others up! 8/29/2020- I wrote the above review at the start of this course, because I was intrigued with the material and easy to understand the relevant info, as well as it was encouraging ... After my mid course one on one , my coach, Mrs. Stevens was so professional and encouraging , she came up with some ideas and pathways I can make happen and it really gave me clarity and direction. She even went the extra mile by offering to teach me virtual meeting skills via the Zoom platform, and explained that it is the future of how business will be and I really appreciated that. I have already began learning about Virtual Meeting Solution platforms, which is something I was oblivious to the importance. I also have taken action on becoming an effective communicator, that section in the coures was extremely eye opening to me, and I realized my active listening skills are seriously lacking. So I have taken steps towards joining toastmasters, to practice public speaking and practicing awarness when I listen. That is just a pinch of the other takeaways and motivational benefits. I recommend this course and coaching and hopefully others will understand the importance of coaching and self improvement and invest in the highest yielding return- themselves . Thank you Sprinkle Me Academy Instructors and coaches. I look forward to BOSSing up!!!

Very informative, great ideas, loved that you give women real life tools to thrive in their personal life as well as in business.

Very informative, great ideas, loved that you give women real life tools to thrive in their personal life as well as in business.

It was very informative empowering this course left no rock unturned the workouts were very helpful soothing fun effective gentle safe enouh to be done by ...

It was very informative empowering this course left no rock unturned the workouts were very helpful soothing fun effective gentle safe enouh to be done by beginner yet effective enough to satisfy the body of a person who exercised everyday. The reading of the last chapter was awsome and i found it helpful in multiple ways on each individual comprehension some comprehend better by reading others by being read to the students are given both options in the womens empowerment course that along with other factors get the course a 5 star rating from me this particular course i will believe should be recommend to all sart up business and innovators

I love this coarse it's so inspirational and makes me so proud when I get 100%.

I love this coarse it's so inspirational and makes me so proud when I get 100%.